Presents a SunCam continuing education series on the topic of:

John W. Cooper, Jr., P.E. has 42 years of experience as a power plant cooling tower thermal and hydraulic design engineer. Before entering the cooling tower industry in 1976, he worked in the U.S. Space Program for 5 years in Huntsville, Alabama and in Florida. He holds a BS degree in Biological Engineering (1970) and an MS degree in Mechanical Engineering (1971), both from Mississippi State University.

For the past 27 years, operating under the Corporate name, John Cooper & Associates, P.A., he has served the needs of the international electric power generation industry as an independent cooling tower consulting engineer, in matters relating to the thermal performance enhancement and practical operation of large natural draft and mechanical draft cooling towers.

On 32 occasions, over the past 33 years, John has shared his specialized cooling tower expertise with power plant engineers and managers in the United States and in Australia in the form of formal one or two-day training courses. 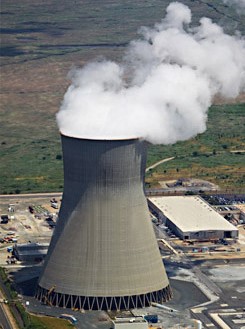 This course represents the third in a series of cooling tower-related training courses developed by John Cooper, one of the world's most experienced power plant cooling tower thermal and hydraulic design engineers. Formally trained in the Federal Republic of Germany, where the framework for modern cooling tower thermodynamics originated, John's SunCam courses include numerous photographs and quality drawings as an accompaniment to his description of counterflow mechanical draft cooling tower designs for combined-cycle gas turbine plants. 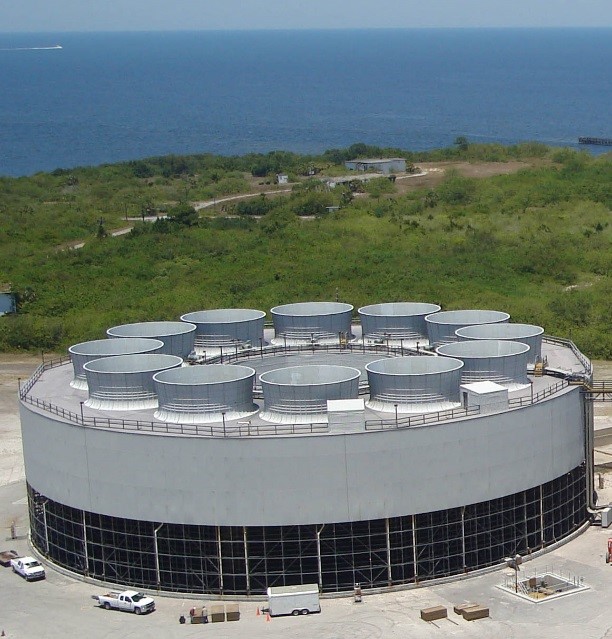