Presents a SunCam continuing education series on the topic of: 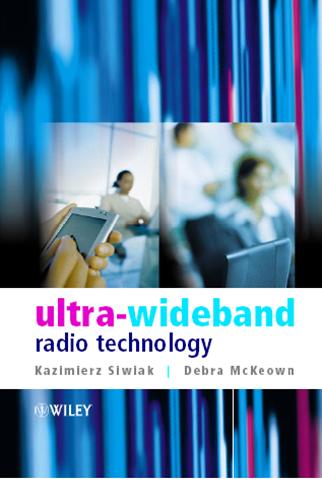 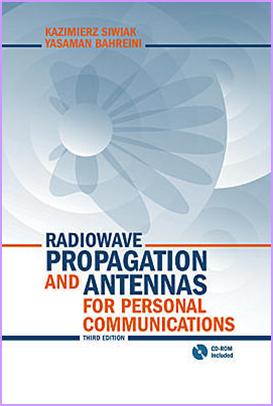 Kazimierz "Kai" Siwiak, Ph.D., P.E. is Founder of TimeDerivative Inc., a wireless technology and consulting venture formed to provide him with an impressive title, and to capture his share of forms for filing federal, state, county and local taxes and corporate reports. He was Vice President of Strategic Development at Time Domain Corp. where his form-filing workload was minimal.

Motorola named him Dan Noble Fellow and presented him with the Silver Quill and Master Innovator Awards for his clever prose and inventions. When not collecting titles, awards and impressive "wall paper," Kai consults in IEEE 802 and other Standards, ITU-R, UWB development, Intellectual Property evaluation, RF Exposure and Safety, and lectures anywhere in the solar system where an audience can be bribed with free pizza to hear about UWB technology, wireless systems, or antennas and propagation.

Dr. Kai holds more than 70 patents (37 issued in the US) in wireless technology and has published extensively, including text books, Ultra-wideband Radio Technology, with Debra McKeown (Wiley: 2004), and Radiowave Propagation and Antennas for Personal Communications, Third Edition, with Yasaman Bahreini (Artech: 2007). He is an avid amateur radio Morse operator and commercial airplane pilot with instrument and multi-engine ratings.

This well illustrated course provides a gentle introduction to Ultra-wide band (UWB) radio technology that contrasts UWB specific characteristics with conventional narrow band radio characteristics. The treatment focuses on concepts rooted in the historical development of wireless technology. We trace early wide-band wireless on its march to conventional narrow radio, and then to increasing signal bandwidths to take advantage of performance improvements inherent to wide bandwidths. We observe wireless technology mature, and culminate in today's UWB technology. We will see how UWB signals can coexist with other systems. A simple UWB transmitter will be shown, and system performance will be explained. Finally we will investigate the potential applications space for UWB technology.

097-Cell Phone and RF Exposure Awareness
(5) 16 Reviews
2 $45.00
Add Course to Cart
Course Objectives: This continuing education course is written specifically for professional engineers with the objective of relating to and enhancing the practice of engineering.
Course Description:

The objective of this course is to raise awareness and understanding of human exposure to, and safety considerations of Radio Frequency (RF) and electromagnetic (EM) fields from transmitters and antennas such as cellphones and mobile phones, which are among the most prevalent transmitting devices with which people come into contact. We will explore the origins of RF exposure standards, and see how they have evolved. Technical terms will be explained and concepts will be clarified with analogies to familiar experiences. The course is relevant to everyone who operates or uses a portable transmitting device, and is especially relevant to those who work with radio transmitters and antennas.